Plantation Tow Truck offers a 24-hour wrecker service for auto accidents. Our staff will come out as soon as possible after an accident has occurred on the road, regardless of the size or scope of the scene; we will come to the site of an accident involving two cars, three cars, or any other wreck where wrecker service is needed.

Our wrecker service has a 24-hour dispatch number that you can call whenever you need to. Since accidents are unexpected and happen at all hours of the day, our 24-hour wrecker dispatch number is an essential tool in your roadside assistance toolbox.

Being in an auto accident is a horrendous misfortunate at any time. A time to be thankful is after the fact, when you realize that your family and friends are unharmed. This can be hard for some people to think about in situations like these. 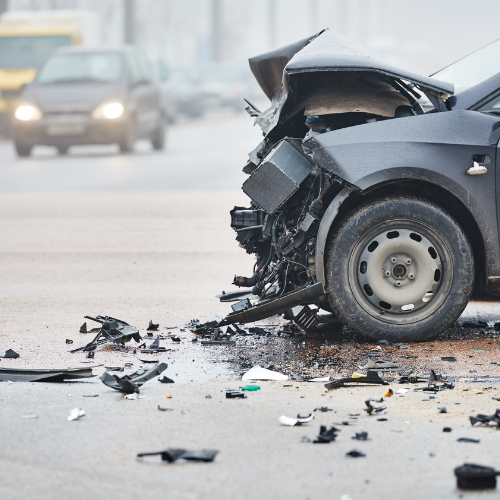 When would you need 'Plantation Tow Truck' wrecker service?

It can be easy to forget to thank firefighters, police officers, tow truck drivers, and other personnel who help at an accident scene. But doing so could save their lives.

That's because following up on your appreciation can lead to improved safety standards for everyone involved with car accidents--from the workers at the scene of one car wreck or another all the way up to legislators working on statewide programs aimed at increasing driver awareness.

During any accident, every second counts; police need to know how many people are in a car, when the accident happened, and what caused it. All that information helps with their investigation.

In most areas of the country, when an accident has been deemed an accident scene it becomes off limits to anyone but officials. At that point, even drivers involved in the accident cannot be allowed into the area because they could accidentally do something that contaminates evidence.

However, police often allow tow truck drivers to get cars off the road so they don't block traffic while investigators are doing their job at the wreck site.

Depending on a specific wreck's location, having a car towed away can help prevent it from blocking traffic or being hit by another vehicle. A wrecked car at an intersection is particularly hazardous since there are so many more opportunities for accidents to occur when drivers are distracted by what they see at an accident site.

For years now, Plantation Tow Truck has been providing fast and friendly towing services for its customers. Whether you need standard roadside assistance or wrecked vehicle recovery service, we’ll provide the best value in town.

Contact us today for a free price quote on any wrecker service you may require. We can come to your car accident scene day or night! Just call our 24-hour dispatch number listed at the top of this page to get started with our no obligation quote process. Our quotes are always given free of charge; there's never an obligation attached to receiving one either!

Alternatively, you can also request a quote online.

Towing service near me

Tow truck near me

Roadside assistance near me